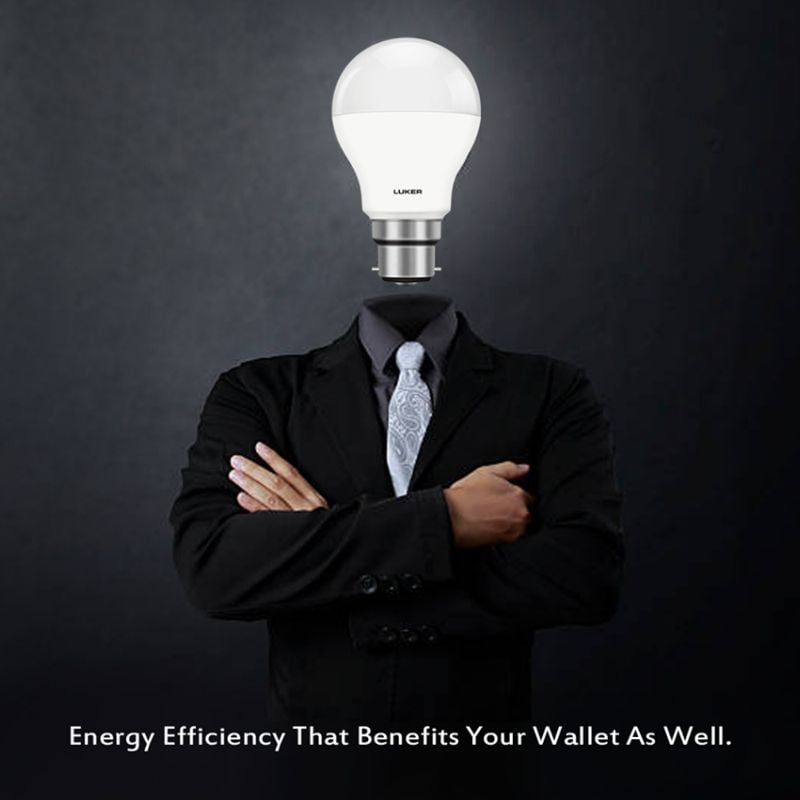 LED lights have many advantages especially when the concern is of energy conservation as of now. Climate change and greenhouse gases are the topics of concern, throughout the world right now. The light emitted from LEDs are much safer than the regular lights which could burn your fingers with the heat emitted. The LEDs never heat up even if they are lit for longer periods saving a potential fire. It has a wide range of positive effects on the environment beyond the reach of the human brain.

The color combinations make LEDs popular among users rather than translucent lights. They fulfill many purposes with pale to darkly colored lights with effective lighting. LEDs are the best when searching for alternative sources that are durable and long-lasting. Being safe from home fires, it still wins a place even though not as inexpensive as it is considered to be. Research and design are on for more inexpensive LEDs because the cost will be reduced in the long run. LEDs are set to rule the world of lighting as all the issues of heating or safety threats will be done away with the evolution of more robust LEDs.