LEDs light up the streets 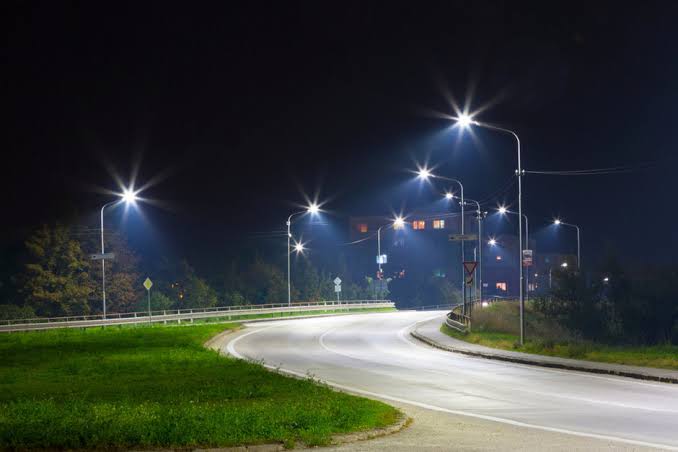 Putting LED technology into practice for street lighting has taken the stage by storm. When it comes to efficiency, LED surpasses all the technologies that have until now been in use. Whether it be Edison’s bulb or a compact fluorescent lamp, LED has taken it up from where others have failed. Cost-effective, ecofriendly and what more to say, the ultimate in lighting technology giving the ambiance and atmosphere apt for the interiors. In the case of outdoor street lighting, the wider reach of lumen output and uniformity of the output illuminates even the darkest corner with brightness essential for safety and visual sharpness.

Environment-friendly to the core

Banking on LEDs helps cut down on electricity consumption and twice energy efficient than CFL lamps. They run on 15 % lesser energy as used by traditional light bulbs. They emit 80 lumens per watt as compared to 58 lumens per watt for standard streetlights.

Break it or make it: durability matters

High-Intensity Discharge lamps are manufactured with arc tubes. Whereas LEDs use diodes giving greater strength and resistance providing a longer lifetime. This makes it for rough handling as well. Street lights are exposed to harsh environmental extremities where toughness matters.

LEDs have around 12-15 years or up to 100,000 hours of lifetime. With no filaments that burn out after a certain time, free of toxic substances like mercury and lead, they contribute to the safety of the environment. Very less expense in the form of maintenance makes it cost-effective. LEDs are suitable for places where street lights cannot use bulbs as they are difficult to maintain and expensive.

Though full of benefits, there are certain laws like a high initial cost than bulbs. Prices can go up to as much as twice as that of bulbs. The directional light vs. spherical glow makes it difficult for the light emanating to reach more corners. Forward-facing or hanging streetlights are better suited for LEDs rather than the lamp style lights.

When put to use more and more, the initial cost will be covered, ultimately providing enough light on the streets and giving light for a longer lifetime. Make sure every street is protected by bright lighting. The new inventions may surpass LEDs in the wrong run, but as of now, there is just one of these lights to shed ample light on the roads.