Why Are LED Bulbs Replacing The CFLs? 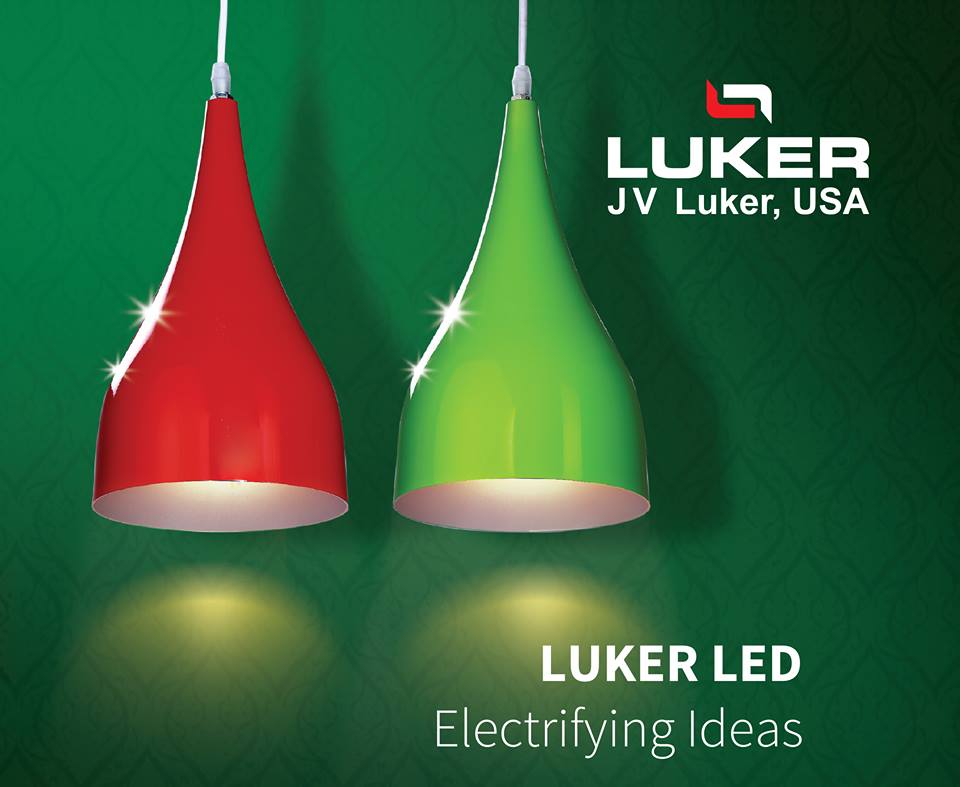 LED lighting has turned the next-gen lighting option benefitting both homes and businesses alike. The LED Downlighting and Tubes has replaced the buzzing fluorescent lighting. Providing energy efficiency more than CFLs, they have lower power consumption, maintenance costs and longer lifetime, durability, and brighter light output. LED T5, LED T8, Flexible LED and LED Downlighting to provide a variety of lighting options for the homes as well as businesses.

As the fluorescent lighting contains toxic materials such as mercury, it is very much hazardous to the body and environment alike. If you accidentally drop the bulb on the floor, you have to leave the room for 4 hours as the toxic materials floating in the air could damage the respiratory system. Similarly, workers dealing with these bulbs daily could suffer from Asthma in the long run. This is what makes the LEDs a lifesaver for them as it contains no toxic materials, easier to install, and lasts up to 10 years working 24 hours a day. LEDs are plug and play products oaring a sleek look and unmatched energy saving.

How will LED s help you?

LEDs help businesses with large electricity bills to cut them in half while still having all the brightness intact. The CFLs account for a large percent of the current lighting system. Switch9gn to LEDs could save considerably on the global lighting power consumption as well as greenhouse gas emissions. On detailed analysis, LED will defeat fluorescent lighting.

Flexible LED lighting is solid-state lighting that is more stable and reliable, giving it a much longer lifetime. It can last for over 50,000 hours, meaning 17 years under normal use. Compared to the 5,000 hours for fluorescent lighting, LED lighting helps you save your expenses to buy new light bulbs and pay for the labor. LED downlighting has a quality that surpasses that of fluorescent lighting. It is quick to start without any flickering. Fluorescent lighting is proven to cause headaches, due to the micro-pulse wavelength they emit. LEDs help reduce workplace strain while increasing the efficiency of the top performance of workers.

CFLs have hot spots due to the heat it generates when working for a long time. This is not so in case of LED lighting. This also causes the light to become dimmer resulting in quick death o the tubes. The result is a successful transition to LED T8 or T5 tubes depending on the socket size. Uniform and unparalleled, the balanced light output from LEDs does not hurt the eyes like CFLs do that flicker and have a low pitch humming sound. The LEDs beat CFLs by 500% and upwards. Of course, no toxic materials such as mercury causing air pollution and damage to lungs, throat, and skin while dealing with them daily.

The underlying facts to switch to LEDs.

The accusations of upfront costs that are too high are feeble as compared to the ultimate savings on energy bills and need to replace the bulbs too often. Governments have come forward with programs that reimburse you for using energy-saving LED bulbs. LEDs meet the requirements of sustainable development of fluorescent lighting, incandescent lighting due to energy saving and durability as well as the heat, safety factor, and energy usage of halogen lighting.

Go green and replace your money-hungry lighting with eco-friendly LED lighting. Don’t forget to dispose of that hazardous CFLs safely in a garbage bag.